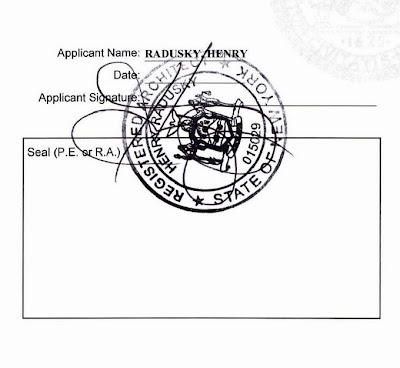 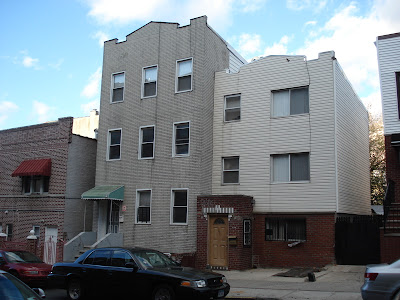 Eighty seven feet from Fourth Avenue-187 23rd Street in context. (The three story with green awning in the above photo.) 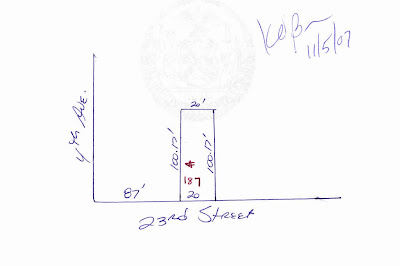 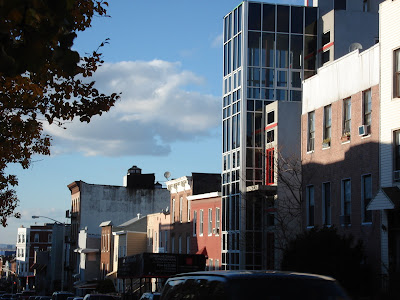 As part of the recently implemented South Slope/Greenwood Heights down zoning, this building will be built within the Inclusionary Housing Program in the new R8A Zoning District along the western side of Fourth Avenue. There is also a 100' commercial zoning overlay that extends up 23rd St. Apparently the entire building does not have to fit within this zone. You just need to get your foot in the door. In this case, only 13 feet of the building's 20 foot wide lot actually fall within the commercial overlay. The remaining 7 feet extend into the more restrictive R6B territory. 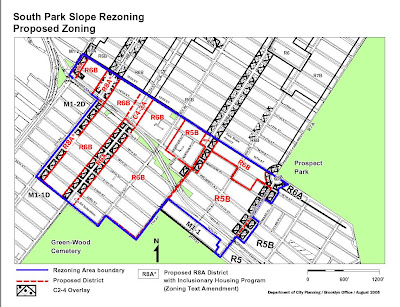