From the series Buildings at Work: The Forensic Engineering Unit


The Unit has four forensic engineers on duty. They each handle somewhere in the neighborhood of 120 "uncontrolled construction incidents" per year. That's a lot of shit covered fans to clean up after.

For those readers who have been following OUR story, I actually met Mr. Timothy Lynch, P.E. after the Armory Plaza excavation debacle back in 2007 after much of the damage had already been inflicted on our properties.

1504 Eighth  Avenue in Brooklyn had been served with multiple emergency vacate orders after literally cracking in half and Mr. Lynch was put in charge of protecting the public's safety at the site.   We, the surrounding property owners, were afraid our buildings would be next to fall into the hole and were seeking a time out until someone could reassure us that the excavation contractor/developer knew what he was doing.  We were seeking an explanation as to why after repeated complaints noone actually did anything.  There was a meeting.   As I recall it didn't go very well.

The Buildings Department ultimately decided at the time it was more dangerous to leave the site in its current fucked up condition than to delay the work and risk the clusterfuckation of the entire block. A partial stop work order violation allowed the project to continue with some major changes in the way the pilings were to be installed.   They also brought in another engineering firm to oversee the completion of the foundation.

We didn't know this at the time, but our fears were correct. The whole site was dangerously close to imploding in on itself.  We learned later that engineers detected that the pilings were caving inward.

Evidence:  In the mean while, thank Imbyleaks for furnishing us with this gruesome crime scene photo.  Looks like the victim, whom authorities declined to identify at the request of relatives, may have been eviscerated elsewhere and then dumped here in the Slope.  Police are not saying whether this  handiwork is that of a Gang Bashing or just another example of Pinata on Pinata ethnic violence. 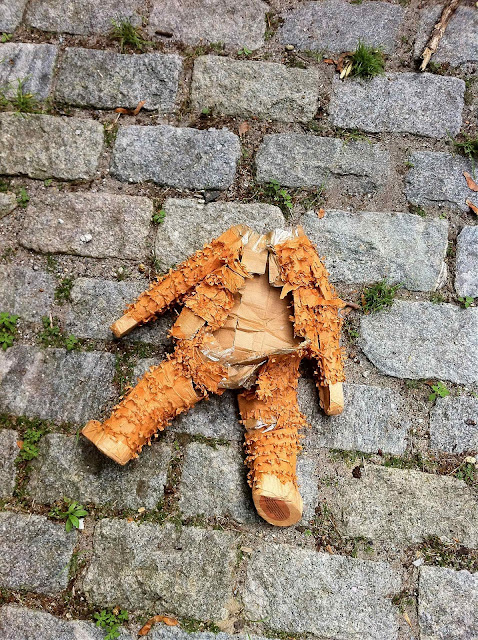 Anvil 10-10 to be dropped on South Slopers Tonight 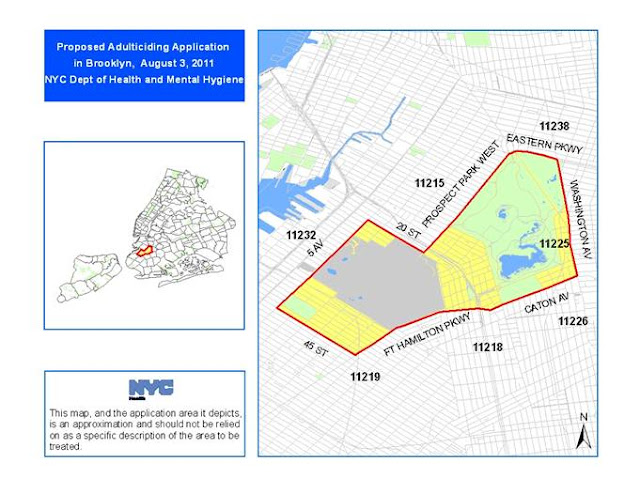 To reduce mosquito activity and the risk of West Nile Virus, the Health Department will spray pesticide (Anvil 10+10) from trucks in parts of Greenwood Heights, Park Slope and Windsor Terrace in Brooklyn, on Wednesday, August 3, 2011 between the hours of 8:15 p.m. and 6 a.m. the following morning, weather permitting. In case of bad weather, application will be delayed until Thursday, August 4, during the same hours.  The Park Slope Weather Report is saying there currently is a 50% chance of rain tonight which should postpone the spraying.  Remember to turn off your air conditioners and keep your kids inside until this poison wears off, especially if you are invertebrates. 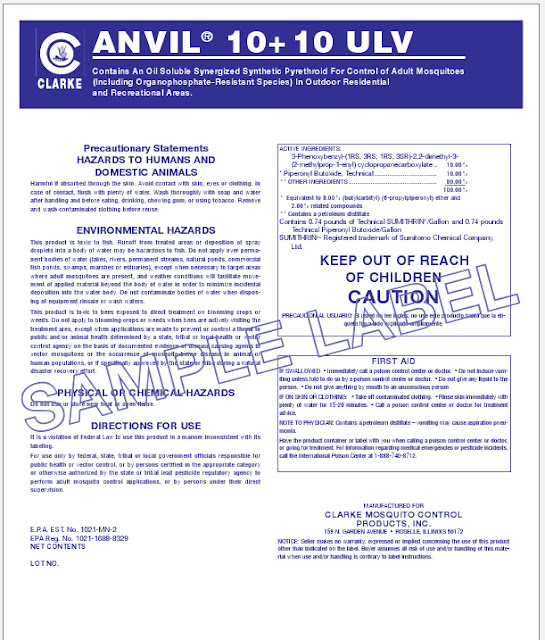 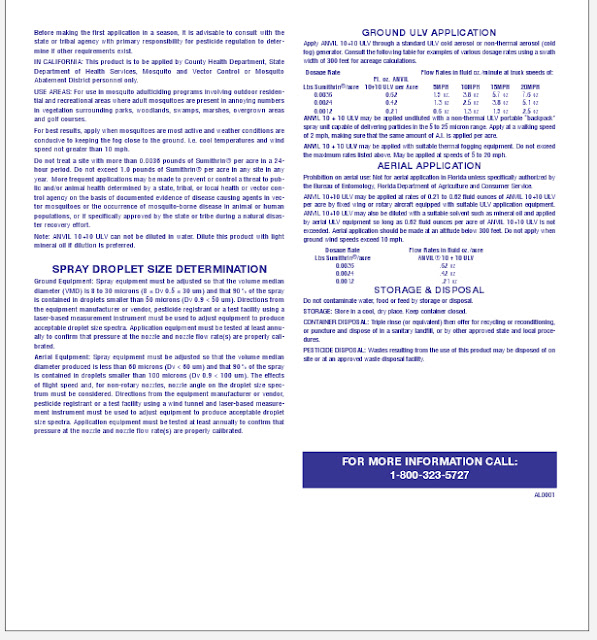