Betty Rubble is back.
She's been called a house wrecker of ill repute, the royal mother of illegal mechanical demolition-her drag queen names might as well be Miss Blanche DeBris or Miss Eva Destruction- but most South Slopers know her simply as Marie Grasso, MMG Demolition Inc. the  ECB unpaid fine scofflaw-ess.

This time she's the documented Superintendent/Site Safety Manager for Best Buy Demo, Inc.  The 2010 start up company NYC permitted to complete the hand demolition of 315 12th Street in the South Slope.  Not sure how someone with a herstory of blatantly disregarding the well being of the public and its property can be licensed as a site safety manager.... One of the many  requirements is to "Have good moral character so as to not adversely impact upon your fitness to perform the duties and responsibilities" of a safety manager.


Ms. Grasso's MMG Demolition Company is famous for what DOB leadership refer to as having a "disruptive business model".   According to ECB violation records, MMG works without permits. MMG forgets to officially notify the neighbors when they are to start work. MMG doesn't post their contractor identification info out on the construction fence-Maybe because MMG doesn't know how to build a fence that will actually support the DOB paper work and remain standing for any length of time before falling over and breaking pedestrian's collarbones.
MMG doesn't provide workers with safety equipment and harnesses. MMG uses unlawful scaffolding and uncertified workers to install scaffolding. MMG works against DOB stop work orders. MMG works on weekends and after hours.
Housekeeping? The sites are often crowded and piled high with combustible debris. Sidewalk sheds? Dumpster permits? MMG doesn't use any means of dust control. MMG uses contaminated fill.  MMG will often use a back hoe with out proper mechanical demo permits. MMG fails to safeguard neighboring persons and property. MMG routinely forgets to water proof adjoining properties after exposing their side walls and foundations to the elements.

Site Deconstruction Supervisor Grasso actually had the honor of having a Bad Actors bill named after her-"The Grasso Bill"- introduced by Councilman James Vacca (D-Bronx).  Int. 0379-2010 is a Local Law proposed to amend the administrative code of the city of New York. It sought to bar the city from granting permits to contractors and developers who have outstanding fines, civil penalties or judgments greater than $25,000.  These ECB charges or fines can be from a variety of sources not just Buildings violations.  Currently the DOB can't with hold permits for unpaid fines, but they could if they were given the power to.

Unfortunately, after testimony from just about everybody from ConEd to Big Real Estate and the Construction Industry the bill was "tabled" in 2011 as being too complicated to enforce and to disruptive to the forward economic progress of our great City.  That leaves hundreds of millions of dollars of ECB debt uncollected.  Here's a proposal for ECB fines generated during new construction...Deny issuing Certificates of Occupancy to any new building with any unpaid judgements against them. 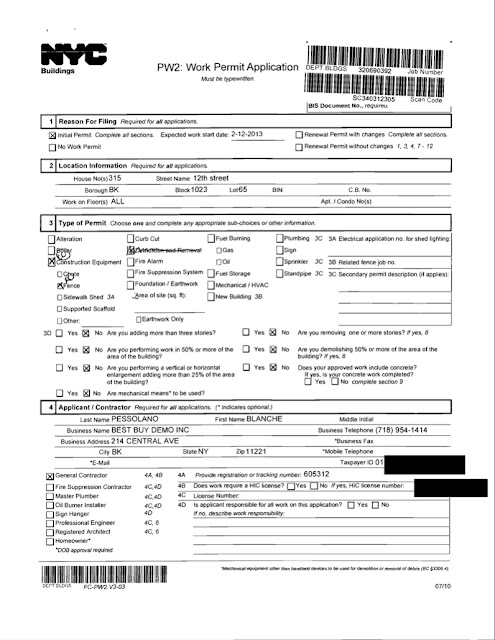 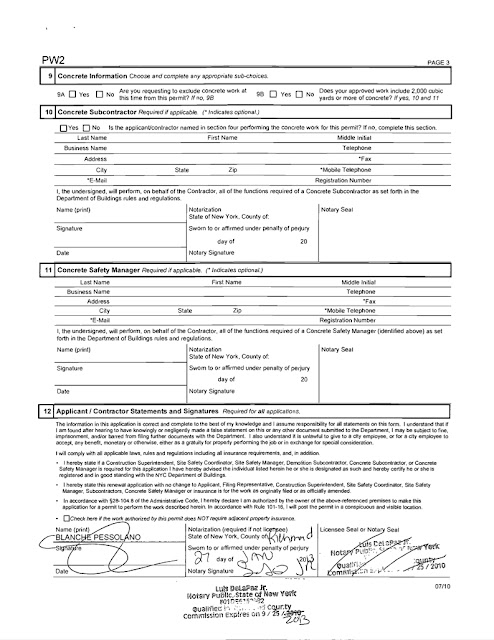 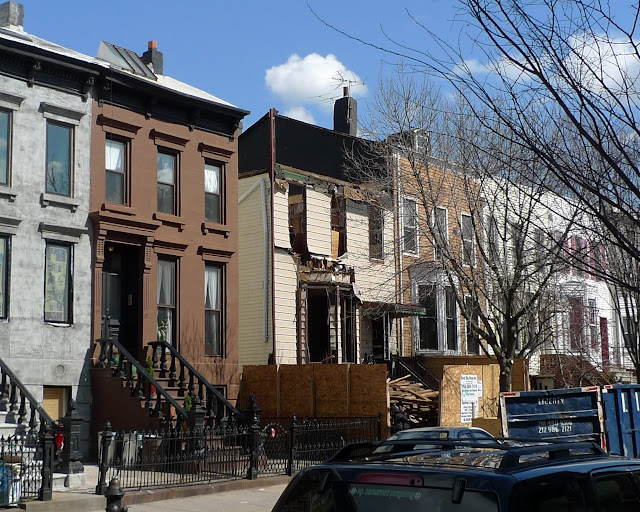 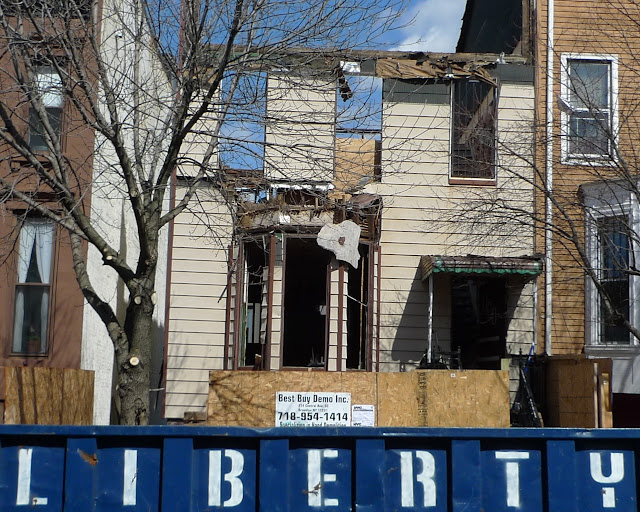 Link to testimony Committee on Housing and Buildings  INT. 0379-2010 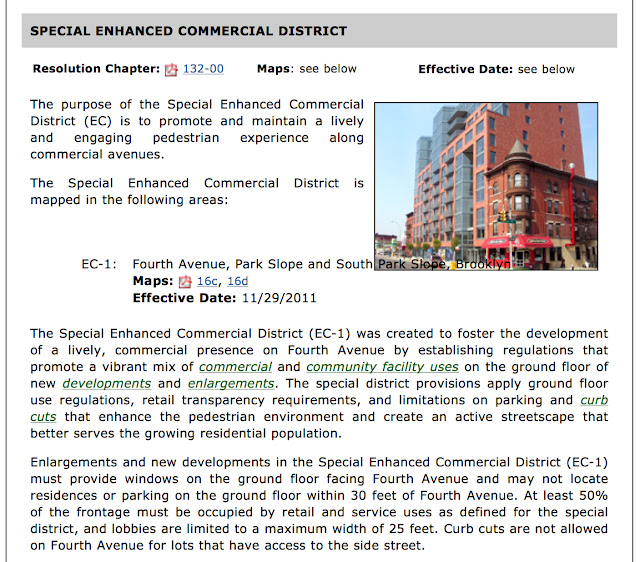