South Slope contractor, MS U.S.A. Inc., nominated for Least Congeniality Award by neighboring 14th Street peers with 58 votes .
IMBY has learned that DOB Pageant officials were absolutely blown away by the consistency of MS U.S.A.'s epic demolition work over the past two years, going so far as to even award them with multiple Stop Work Orders every chance they got.

"It really is a talent... We, I mean my fellow DOB Pageant officials, didn't want the show to ever end. To perform in such an ultra slow motion that the building's tantric-like demolition is actually perceived, by the untrained eye, as to be moving backwards... Wow we don't get to witness this kind of special professionalism every day, even here in the South Slope, and that's saying a lot. I remember we got a few calls about an illegal cinder block addition being built in the rear yard, but that was just an optical illusion caused by the sun light flickering through the trees and producing a kind of strobe effect. I mean if 18 ECB violations doesn't show our undeniable appreciation, what does."
DOB Pageant Stylist/Spokesperson -Ms. Late Kindquist 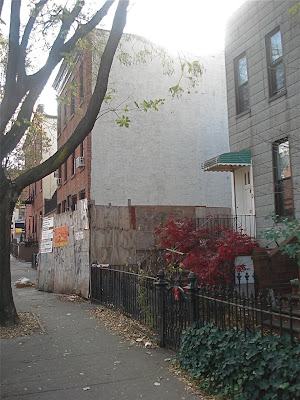 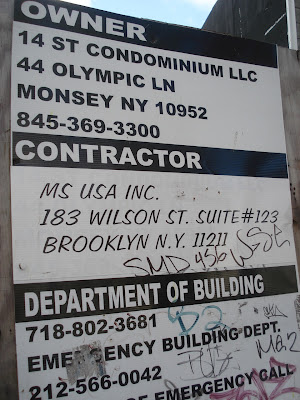 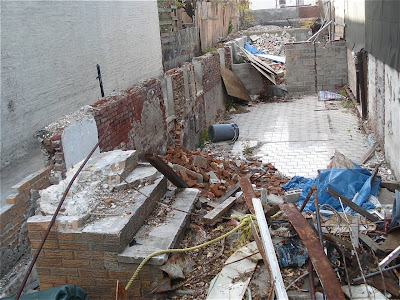 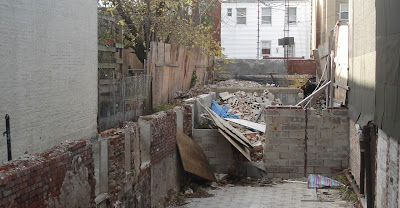 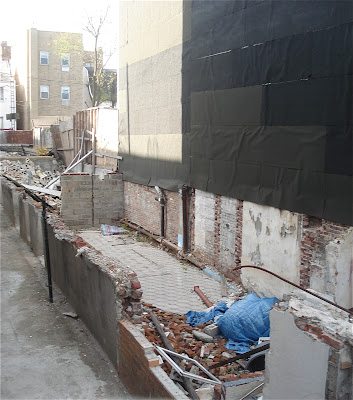 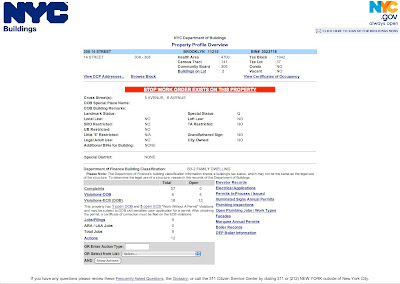