Whether it's the cool, geometric, Minimalism of Agnes Martin, the esoteric performance props of Joseph Beuys, the crushed metal assemblages of Richard Chamberlain, or the beefy, iron, masculinity of Richard Serra, the South Slopes got it. 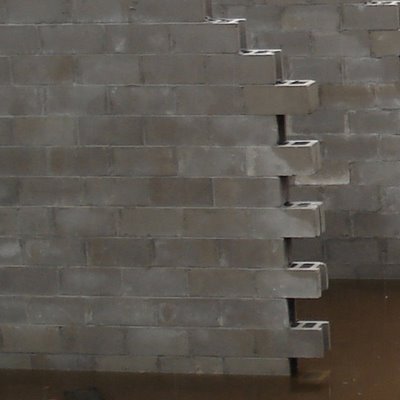 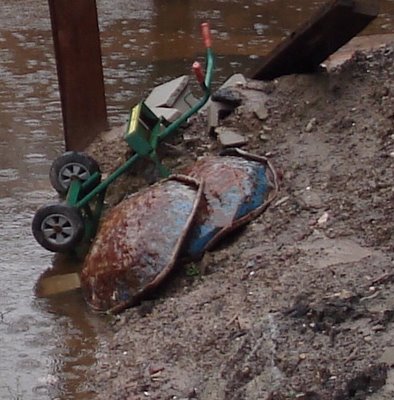 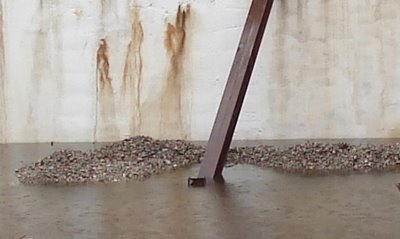 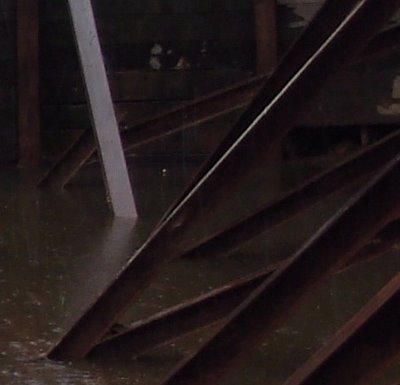 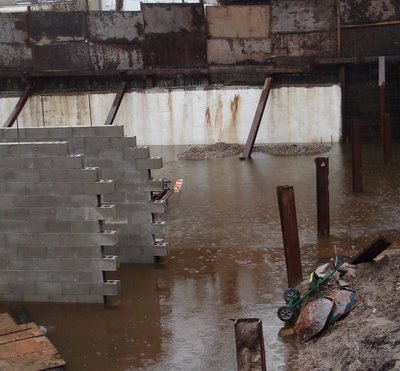 "By initiating, supporting, presenting, and preserving art projects, and by serving as a locus for interdisciplinary art and criticism, local real estate developers, working closely with inexperienced foundation contractors have reinvigorated the visual culture of the South Slope."


Fluxus, damned near killed us!

Looking to cop a quick hit of Walter De Maria or Robert Smithson?